Join Us for Live United Day!

Live United Day, presented by Lowe’s, is a day of volunteer service organized by United Way of Central Carolinas. Make a positive difference in our communities, including those supported by our United Neighborhoods initiative!

Work in the community garden and join a neighborhood cleanup. 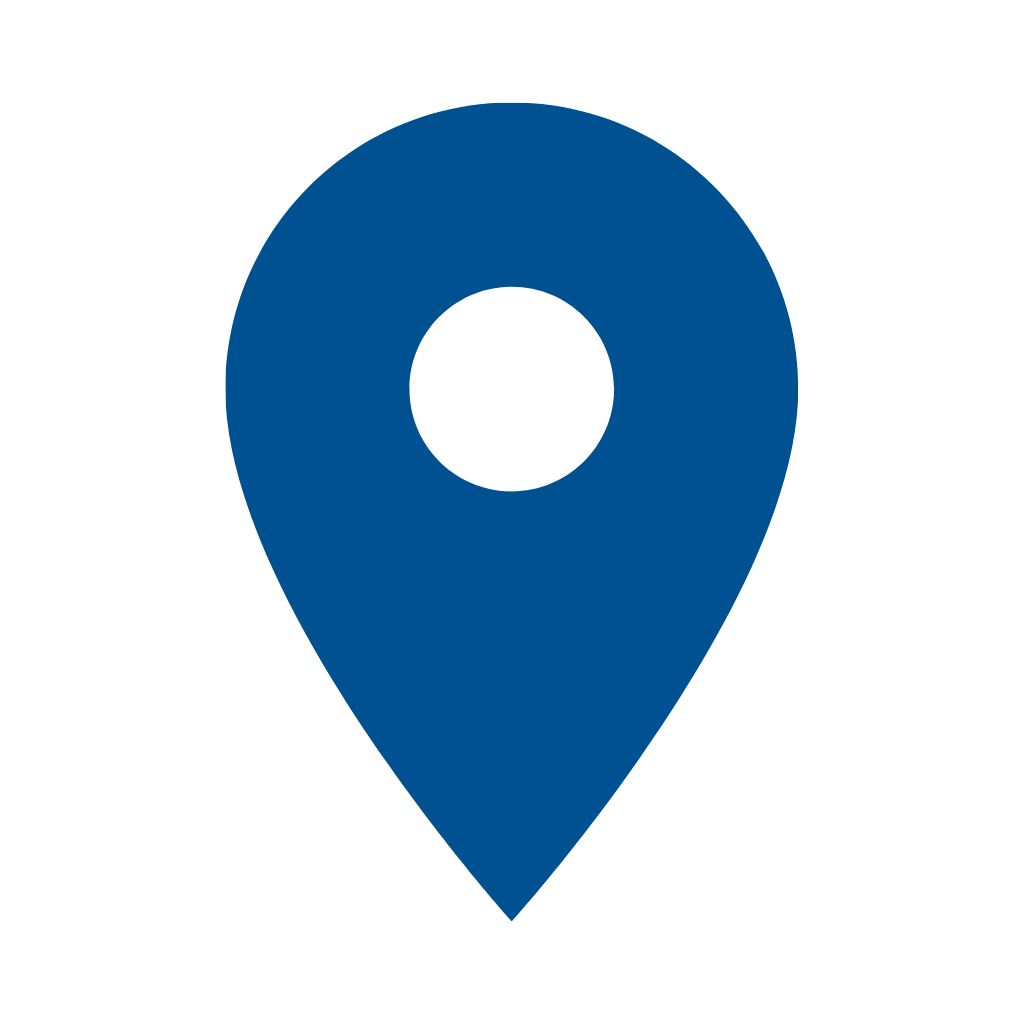 Cultivate community by assisting with resident surveys as well as various beautification tasks.

Take part in cleaning out an old schoolhouse for future use as a neighborhood center.

To become a sponsor or for more information about the event, contact Bob Young: byoung@uwcentralcarolinas.org or 704-371-6276.

What is United Neighborhoods?

United Neighborhoods was launched in 2017 by United Way of Central Carolinas to change the odds for people living in the Charlotte region’s most disinvested neighborhoods. Working with lead partners in each community, United Way funds and guides the work toward achieving the collective goal of building thriving neighborhoods. Needs of these communities are identified by residents and addressed by a coalition of community stakeholders that includes schools, nonprofits, government officials, churches, hospitals and businesses.